Competency-based interviews (also called structured or behavioural interviews) are more systematic than a typical chat based interview, with each question targeting a specific skill or competency as defined in the job description or person specification. Candidates are asked questions relating to their behaviour in specific circumstances, which they then need to back up with concrete examples. The interviewers will then dig further into the examples by asking for specific explanations about the candidate’s behaviour or skills.

What can be measured in a competency based interview?

Below are some examples

How to score a competency based interview

Marks are then allocated depending on the extent to which the candidate’s answer matches those negative and positive indicators. Here is an example of a marking schedule for the table above: 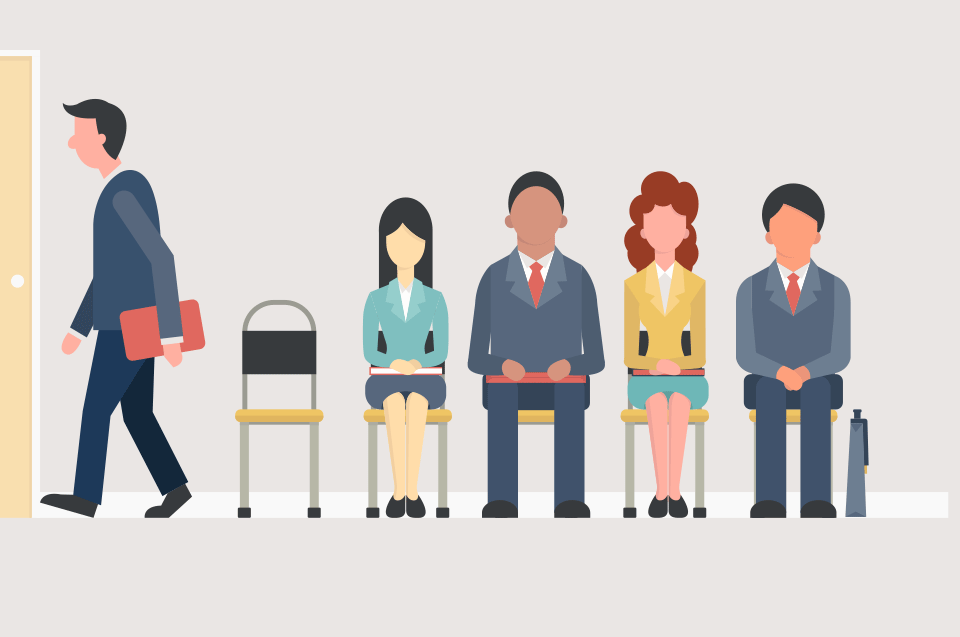 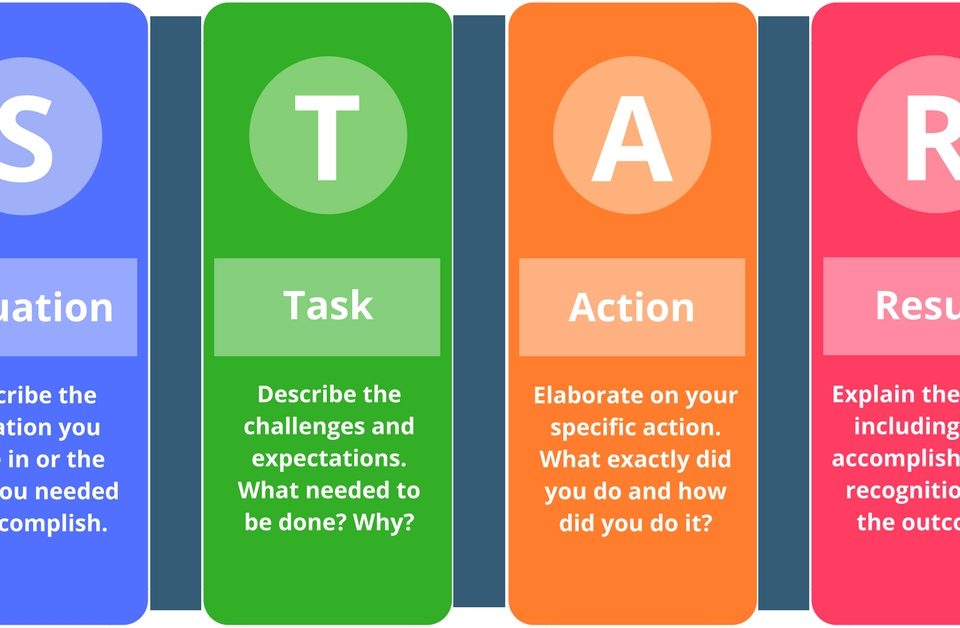